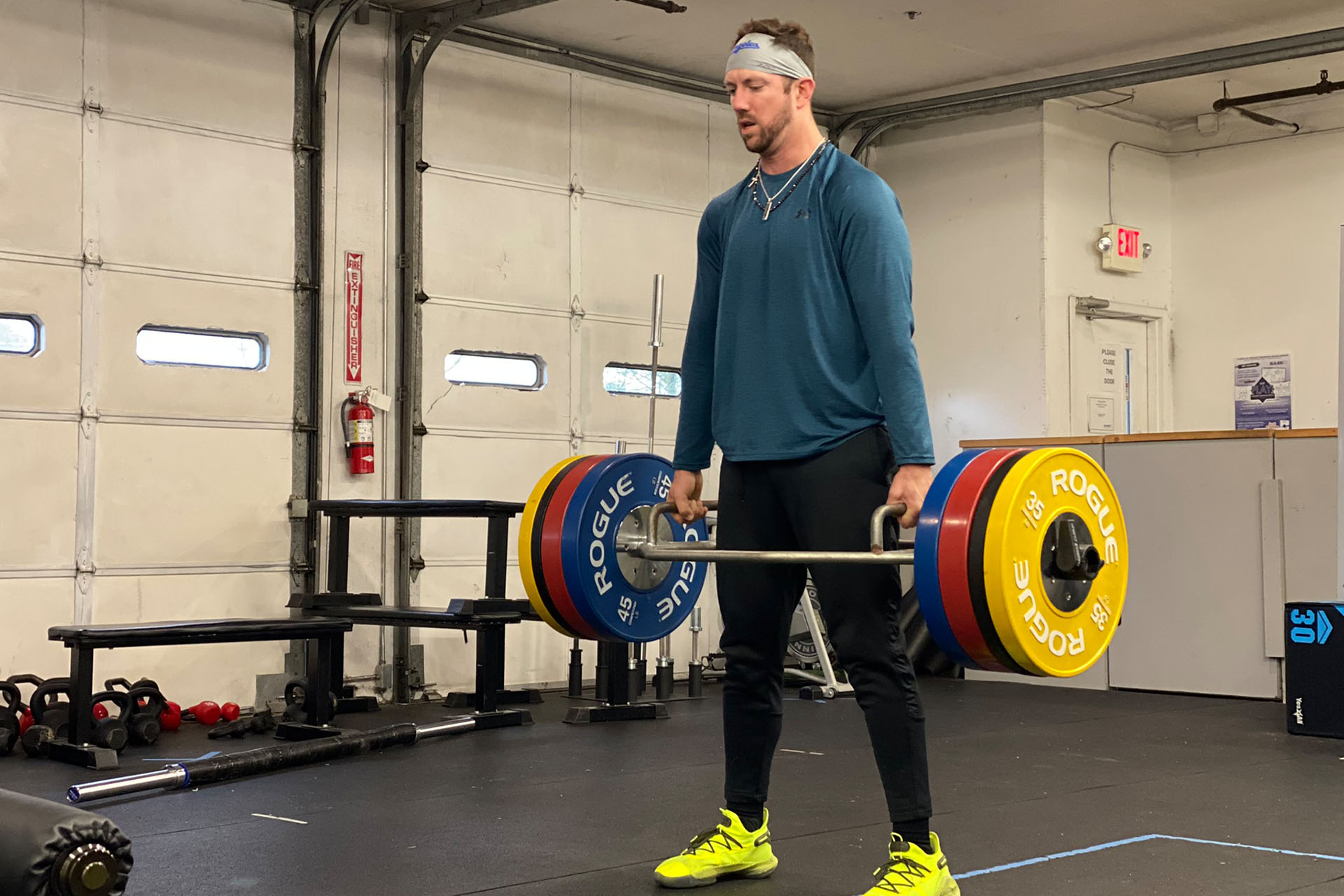 A High-Level Look at the 2022 MLB Lockout

By Jody BossertJanuary 27, 2022No Comments

On December 1st the 2016 collective bargaining agreement between Major League Baseball (MLB) and the Major League Baseball Players Association (MLBPA) expired leading to MLB locking out players the following day. This began the ninth work stoppage in baseball’s history and the first one in 26 years.

The agreement covers things such as season length, road game per diem, arbitration and free agency. Implementation of the lockout halts all player activity with relationship to their teams, which means no free-agent signings, no use of team facilities, and ultimately, no contact of any type between teams and players.

Although both sides have been meeting, Spring Training dates are fast approaching and the situation is becoming desperate with the potential of missing games becoming more and more real – something neither side wants, especially given the revenue already lost from cancelled games during the pandemic.

The court of public opinion tends to side with owners. One need look no further than the Mariners recent signing of Cy Young Winner Robbie Ray for 5 years, $115 million to assume professional baseball players have it made. Those opportunities are few and far between though and there is an entire system working against players to keep them from achieving substantial paydays. The system, for example, favors keeping players in the minor league system longer than normal to shorten their major league service time. Along with this concern, players are asking for things such as adding the Designated Hitter in the National League, a higher luxury-tax threshold, an overhaul of the arbitration system, and a quicker route to free agency.

One area where fans can definitely agree with players is their demand for every owner to field a competitive team throughout the entire year. No more taking years off to rebuild or tank after the All-Star break in anticipation of higher draft picks, but rather continue spending money to put a product on the field that fans are willing to pay to see. Though a drastic option, viewers of hit show Ted Lasso saw one potential solution as (spoiler alert) his English Premier League team was sent to a lower division following an unsuccessful season.

Fact is, despite claims to the contrary, every team is financially successful when you consider that teams worth around $200 million in 2000 are now worth $2 billion!

When all is said and done, it’s unlikely the MLBPA will be fully satisfied with the results of these discussions, but they at least hope for a step in the right direction.

Both sides met Monday with the MLBPA offering a counterproposal to what was currently on the table, followed by MLB taking the floor in a follow-up meeting yesterday. There were a few key topics discussed. MLBPA, for example, requested a pre-arbitration bonus pool which MLB agreed to, but only at $10 million versus the requested $105 million. Also, MLBPA requested a minimum player salary of $775,000, while MLB countered raising their initial $600,000 proposal to $615,000. With that, the two sides obviously still have a bit of work to do, but the fact that they are meeting shows promise.

Discussions are expected to continue this week on issues such as international play, the All-Star Game, and drug testing, but the major economic differences remain a concern.

Opening Day is set for Thursday, March 31st. With that in mind, let’s take a quick look at a couple potential deadlines. 2020’s pandemic-shortened season showed us that MLB requires five weeks to get their ducks in a row for Opening Day – that’s a two-week offseason followed by a three-week Spring Training. Though highly unlikely, reaching a deal by February 1st would mean business as usual with a full Spring Training. On the other end of the spectrum, not reaching a deal until March 1st would put us on the five-week timeline meaning we could technically still be on track for Opening Day. Anything beyond that makes a 162 game schedule extremely challenging.

Opening Day is currently set for nine weeks from tomorrow.

What are players doing in the meantime? If Free-Agent Steven Souza Jr. and Caleb Hamilton of the Twins are any indication (both pictured here), they’re grinding in their local gym and doing what it takes to be ready!